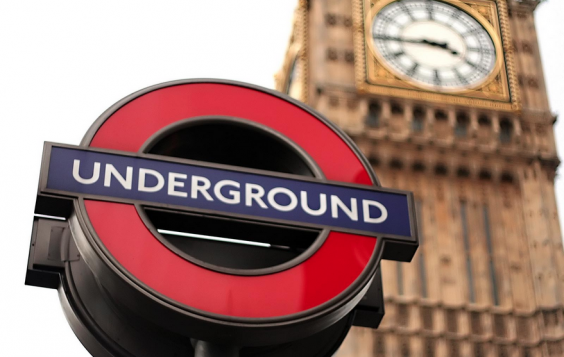 At the end of 2014, a delegation from the Amsterdam Metro and Tram organisation travelled to London to learn more about the London Underground and the UK Department for Transport (DfT). The aim of the visit was to acquire knowledge for the North/South Metro Line currently being constructed in the Dutch capital; in particular with respect to their System Integration (SI) approach. It was a very inspiring visit and the Amsterdam delegation went home having learnt valuable lessons.

The visit was initiated by NETLIPSE members Stuart Baker (Deputy Director Department for Transport) and Peter Dijk (General Director Amsterdam Metro and Tram organisation). Dijk says: ‘The visit was very useful for our project. It demonstrates the power of international cooperation and knowledge exchange; as well as proving the added value of a network such as NETLIPSE’.

Extensive interview
What the visit resulted in and which most significant eye-openers were discovered, is explained by North/South Metro Line Executive Project Manager, Gerard Scheffrahn, in an in-depth interview for the North/South Metro Line website (for the full interview see the links below). Scheffrahn explains: ‘Whereas we approach System Integration quite technically, the UK people regard it much more as a management activity. While for us it is usually a staff responsibility, at DfT there is a SI Manager who is in charge. This different approach has extensive consequences regarding the managing and organisation of the project. This is an important lesson we could bring back with us’.